Chester FC Community Trust engaged with almost 500 girls through a range of coaching sessions as part of this year’s Girls’ Football Week. 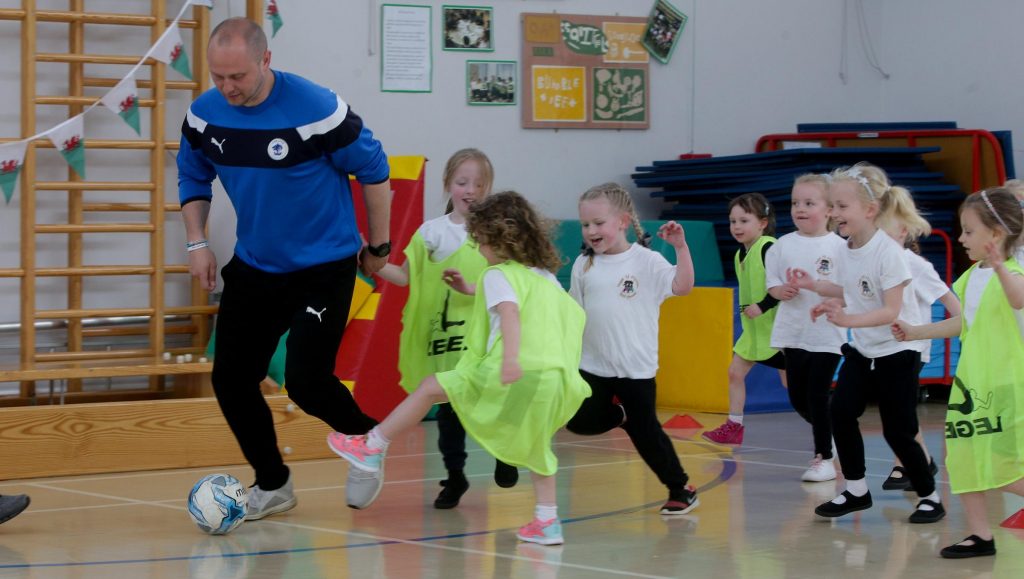 Coaches visited schools, colleges and delivered regular weekly sessions in support of the national event, which aims to get as many girls as possible playing the game.

In total 464 girls participated in the sessions which featured games and activities with the aim of providing a fun introduction to the sport while developing fundamental movement and football specific skills.

Ben Richards, community coach for Chester FC Community Trust, said: “It was fantastic to see so many girls engaging with football particularly those who might not have thought about playing the game previously. 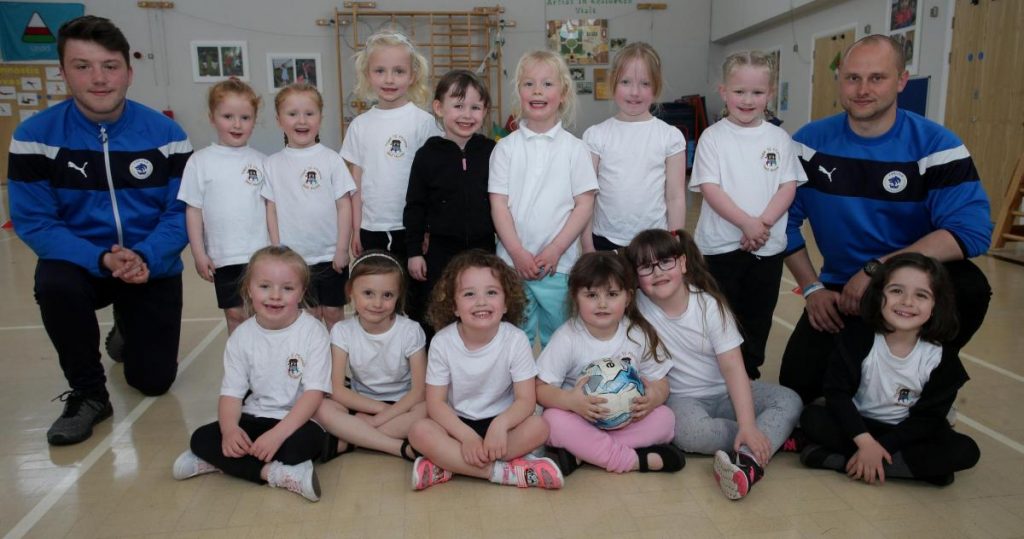 “We would like to say a big thank you to all of the schools who took part in Girls’ Football Week and hopefully we have helped to inspire more girls to get involved in the sport.”

If you would like to know more about girls football and opportunities to play the game, email community@chesterfc.com.