Chester FC Women was established in 2015 as a partnership between the football club and Chester FC Community Trust.

The women's and girls section consists of a first-team, U18s team and girls development centre, creating a pathway to produce home-grown talent and an environment which supports players to realise their potential. 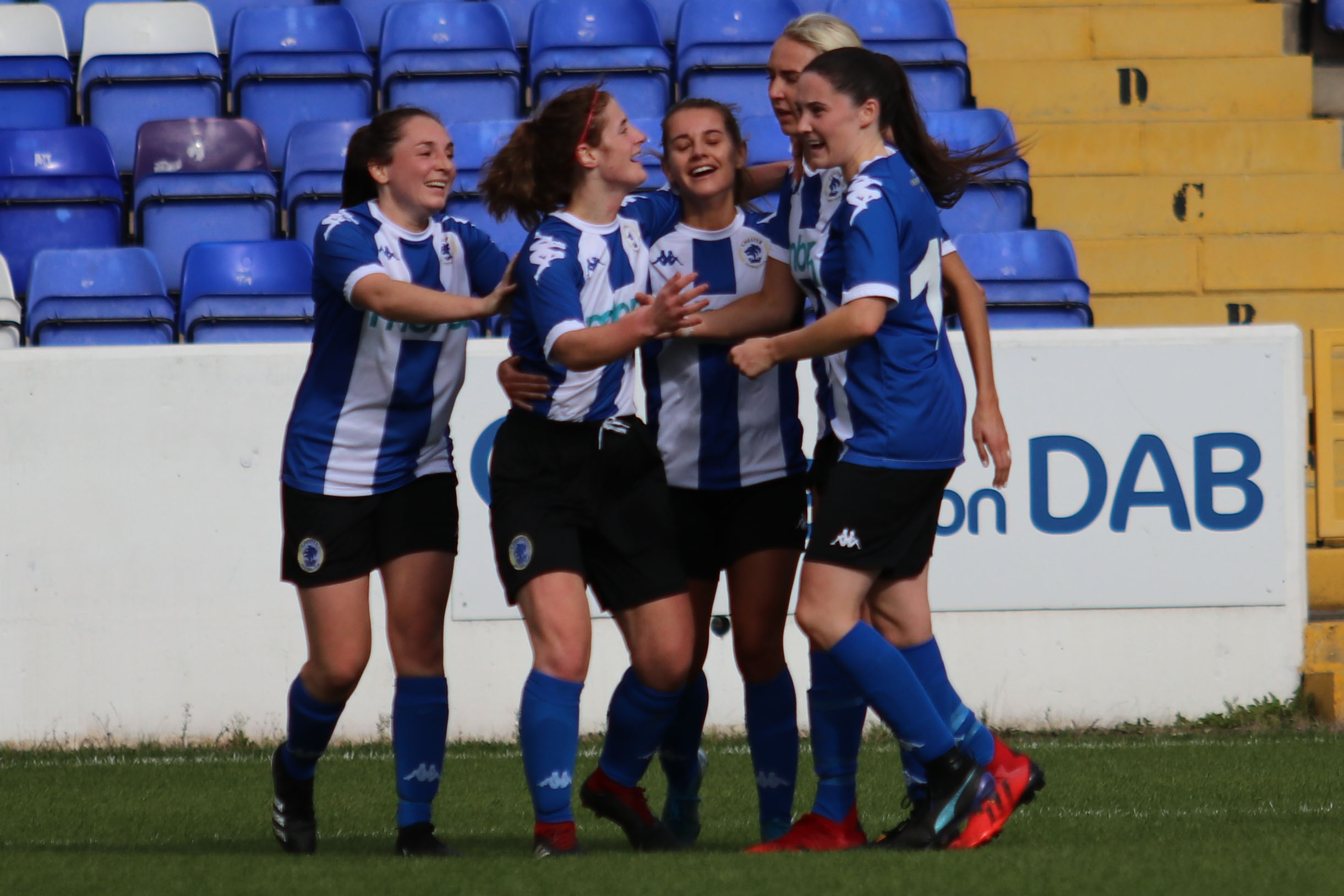