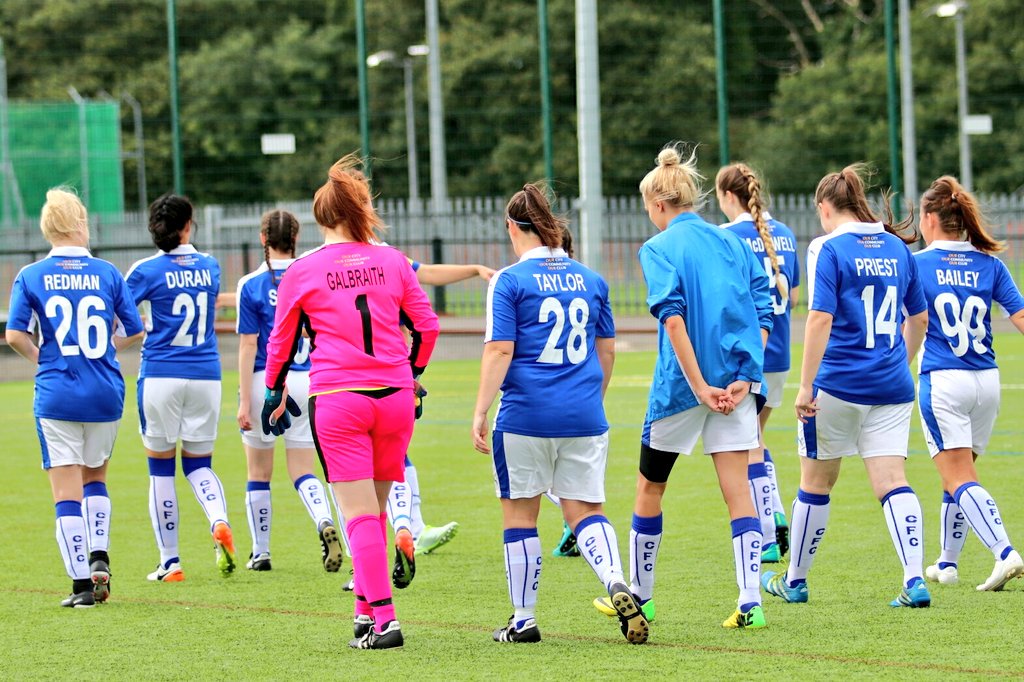 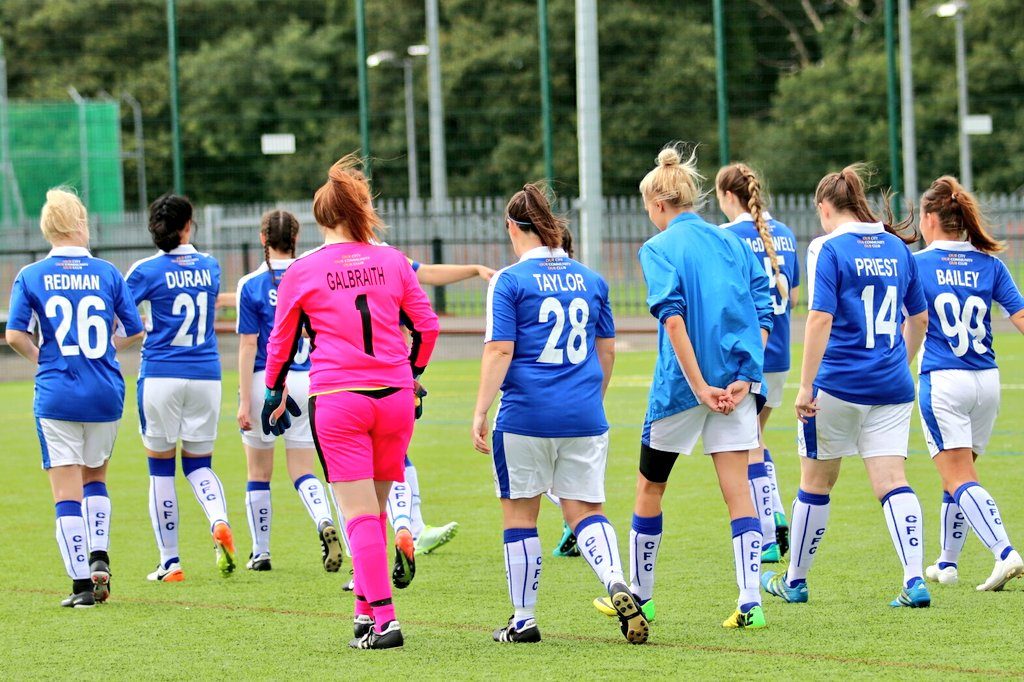 Having finished in second place last term, the Women’s team are determined to go one better this time around and got off to a solid start with a 2-1 win against Wythenshaw Amateurs at their new home of Ellesmere Port Sports Village.

Lauren Stringer gave Dean Vian’s side the lead in the first-half before Debbie Trayner doubled the advantage following the restart, and although the visitors pulled a goal back, the Blues held on for a deserved three points.

The U18s have been undergoing a period of rebuilding under manager Ben Richards following a difficult 2016/17 campaign.

The hard work of the squad was rewarded with an impressive 5-2 win against Frodsham Girls at The Cheshire County Sports Club. 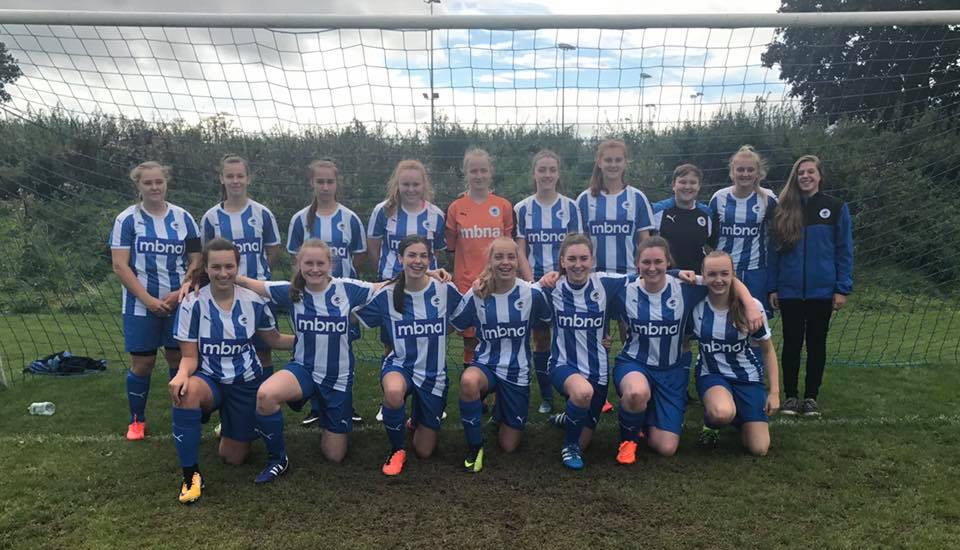 Jim Green, chief executive of Chester FC Community Trust, said: “The players and coaches have worked incredibly hard over the summer in preparation for this season and there’s a real determination to be successful.

“The Community Trust is committed to developing women’s and girls football and as part of that we want our flagship teams to be competing at the highest possible level to ensure young players have something to aspire to.

“There’ll be lots of twists and turns this season but I’m sure both teams are delighted to be off and running.”