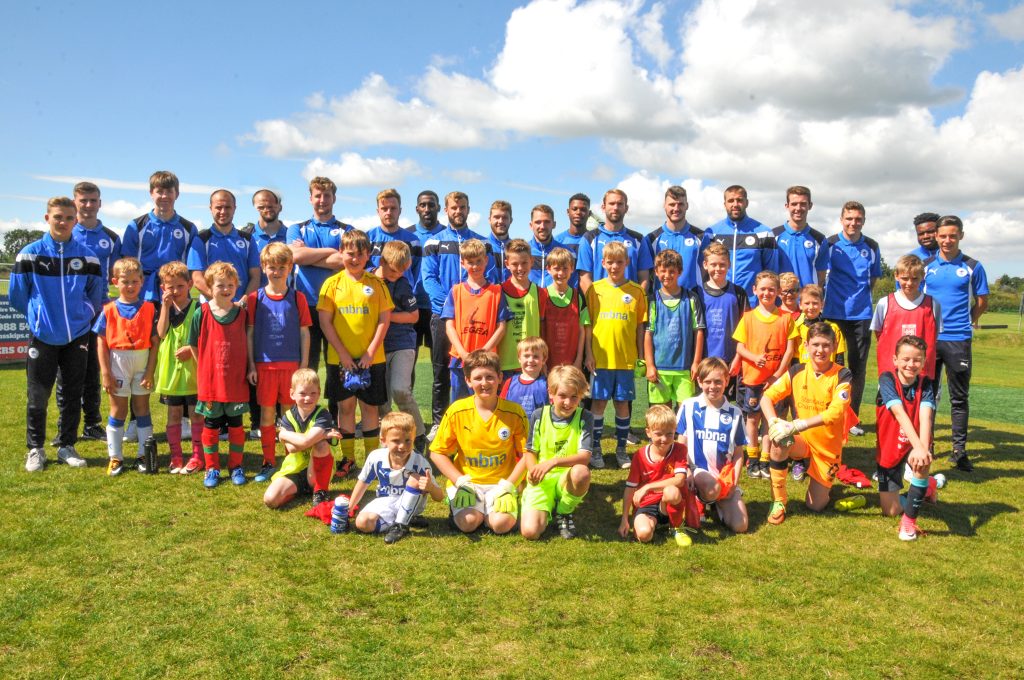 With 16 days of coaching spread over the month of August at two venues, the courses attracted a record number of youngsters aged between 6 and 13, and many took advantage of a special offer promoting the new Chester FC yellow away shirt

The courses, which were based at Footgolf Chester in Mollington and The Cheshire County Sports Club in Upton, featured coaching sessions to develop children’s skills, games and tournaments with a certificate and trophy presentation at the end of each week. 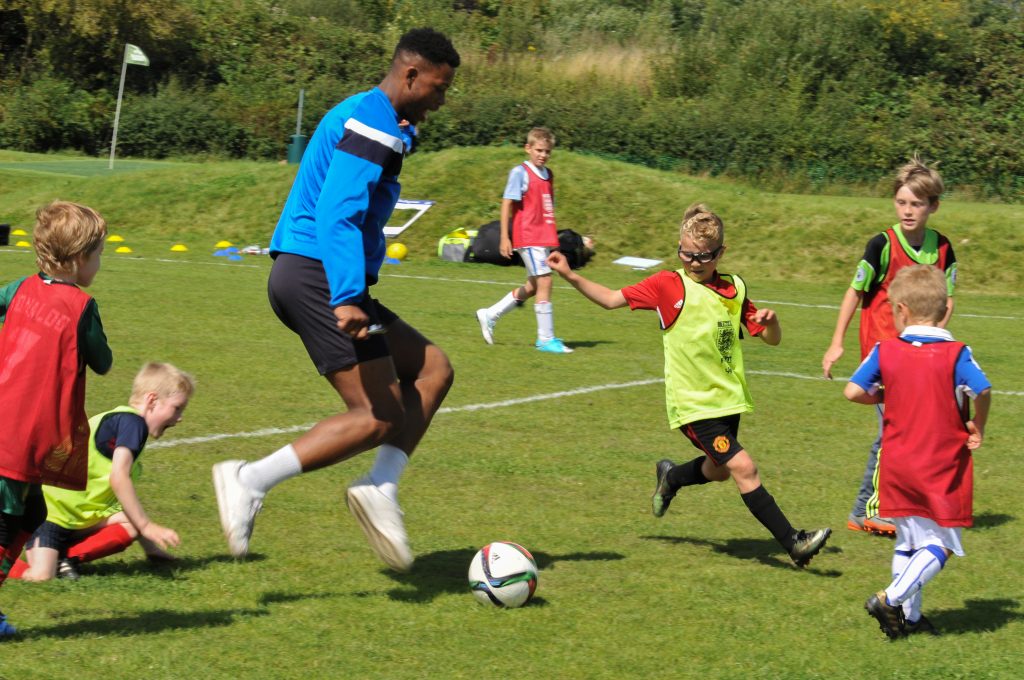 There were guest appearances from Chester FC manager Jon McCarthy and his players too with youngsters getting the chance to collect autographs and have a kickabout with the Blues squad.

Jim Green, chief executive of Chester FC Community Trust, said: “It has been a fantastic summer and really pleasing to see so many children enjoying the Chester FC Soccer Schools.

“We have a brilliant team of coaches who work very hard to ensure each day is varied and fun, helping young footballers to learn new skills and improve their technique.

“We would like to thank everyone who attended over the summer and look forward to seeing them again at the next Chester FC Soccer School.”

The Chester FC Soccer School will return in Autumn half-term running from Monday, October 30 to Thursday, November 2 with full details to be announced soon. 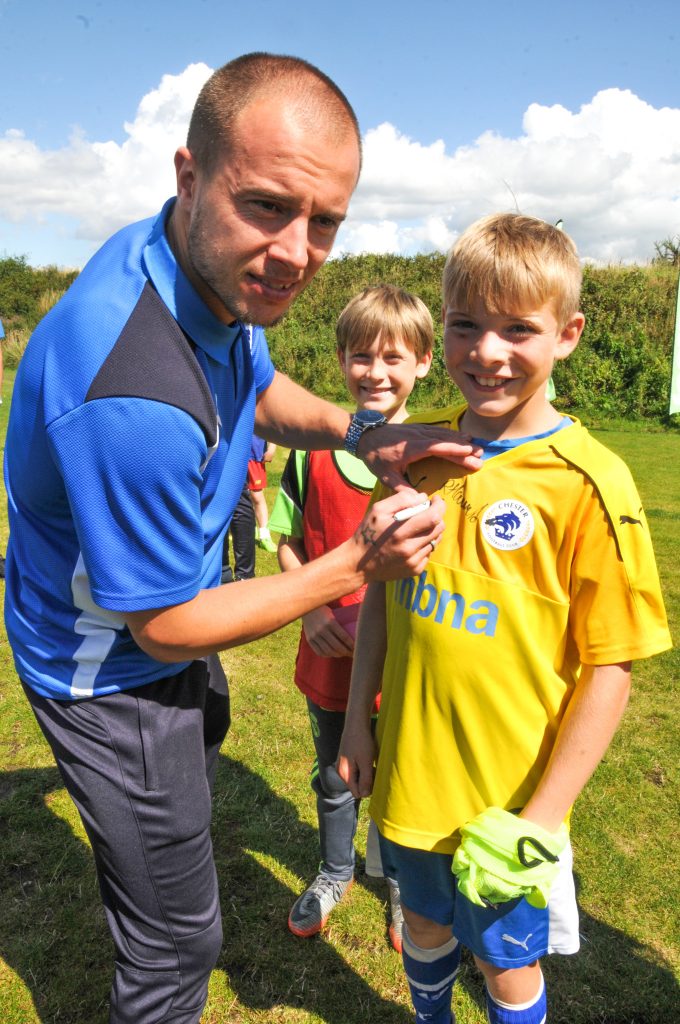