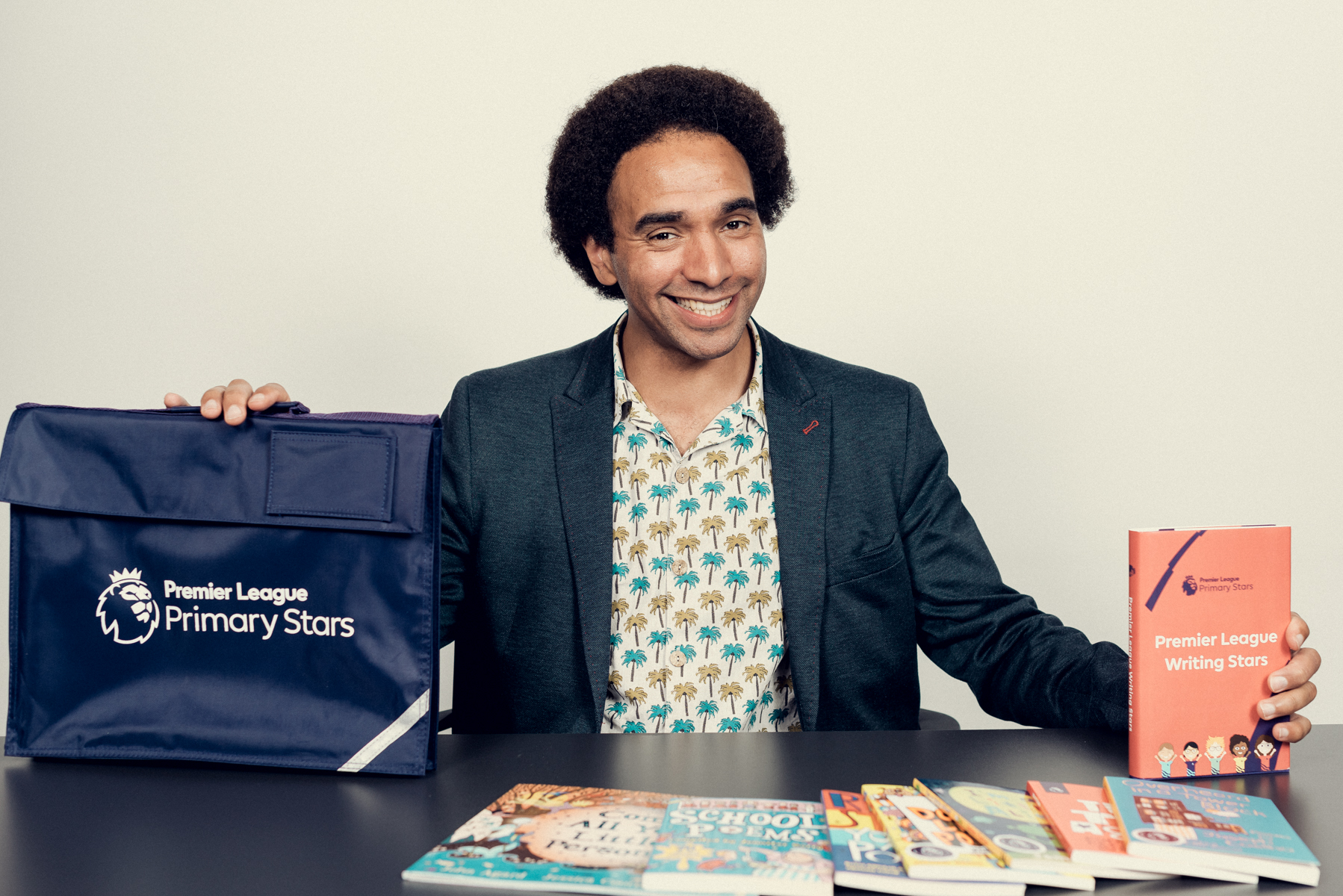 The Premier League Writing Stars poetry competition has been launched for 2018 and invites children to pen a poem on the theme of diversity to be in with a chance of winning some amazing prizes. 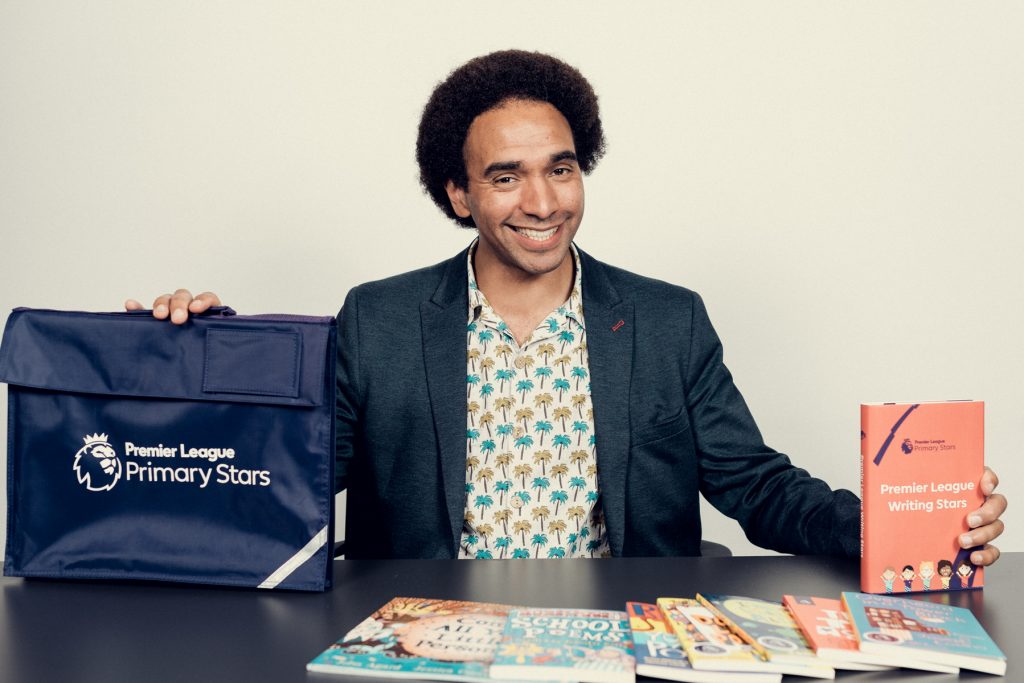 Inspired by the poem written specially for this competition, Beautifully different, Wonderfully the same by Joseph Coelho, the campaign is open to all primary schools in England and Wales and is supported by stars from the worlds of football, entertainment and literature.

Entries will be considered against a range of criteria including creativity, tone and originality. The winning poems will be published in a limited-edition book. Other prizes include author-led writing workshops and Premier League trophy school visits, as well as winning poems being read aloud by some of the competition judges. The first 1,000 primary schools to enter will receive a poetry book bag containing 12 different titles.

Poems can be entered in all forms, including lyrics or a rap, and teachers and parents can register or nominate their child’s school to take part at PLPrimaryStars.com. All poems are submitted via schools either online or by post. Teachers have until Friday 21st December 2018 to submit their pupils’ work. Winners will be announced in March 2019.

The Writing Stars competition is supported by the National Literacy Trust and is part of the Premier League Primary Stars education programme, which engages more than 16,000 primary schools in England and Wales.

Full details about this year’s poetry competition can be found at www.plprimarystars.com/competitions/writing-stars.