Having having been in outstanding form to take top spot in the girls’ competition, Lache are now one step closer to playing at Wembley while Malpas Alport reached the semi-finals of the boys’ competition.

Both schools qualified for the north west regional finals in Stockport after winning the qualifying round in November in a tournament hosted by Chester FC Community Trust.

Lache now go through to the northern finals where the winning team will progress to the overall final, which takes place at Wembley Stadium on Saturday 11th May at the Vanarama National League promotion final. 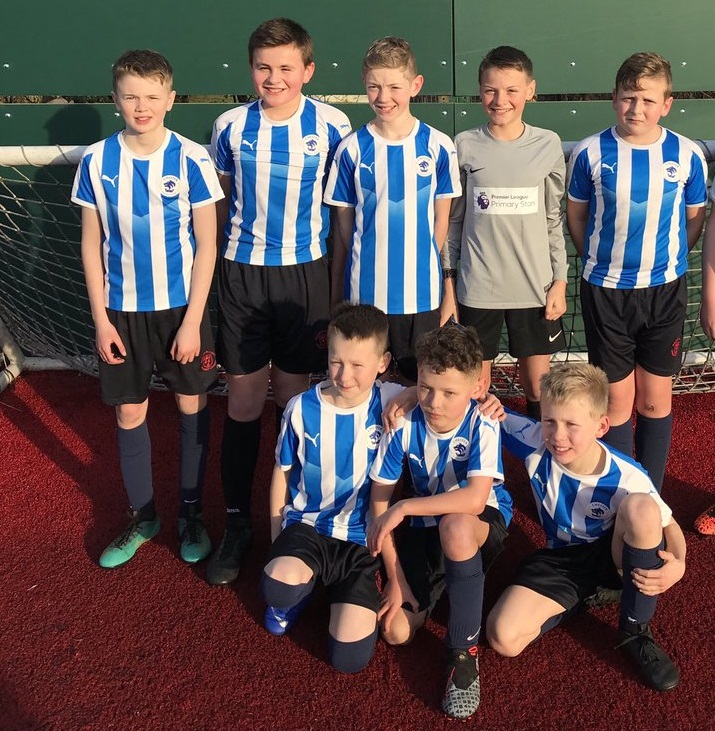 Ben Richards, community coach for Chester FC Community Trust, said: “Both teams deserve huge credit for the way they performed and represented their schools and Chester FC on the day.

“It was a really well organised competition bringing together some of the best school teams in the region with an exceptionally high standard of play.

“The players should be really proud of getting to this stage and we are looking forward to supporting Lache at the northern finals.”

The National League Trust Under 11s Cup is a national competition for primary schools and gives youngsters a once in a lifetime opportunity to play at Wembley. Clubs in the National League and its North and South divisions host local tournaments with the winners going through to regional finals to compete for a place at the national stadium in London.