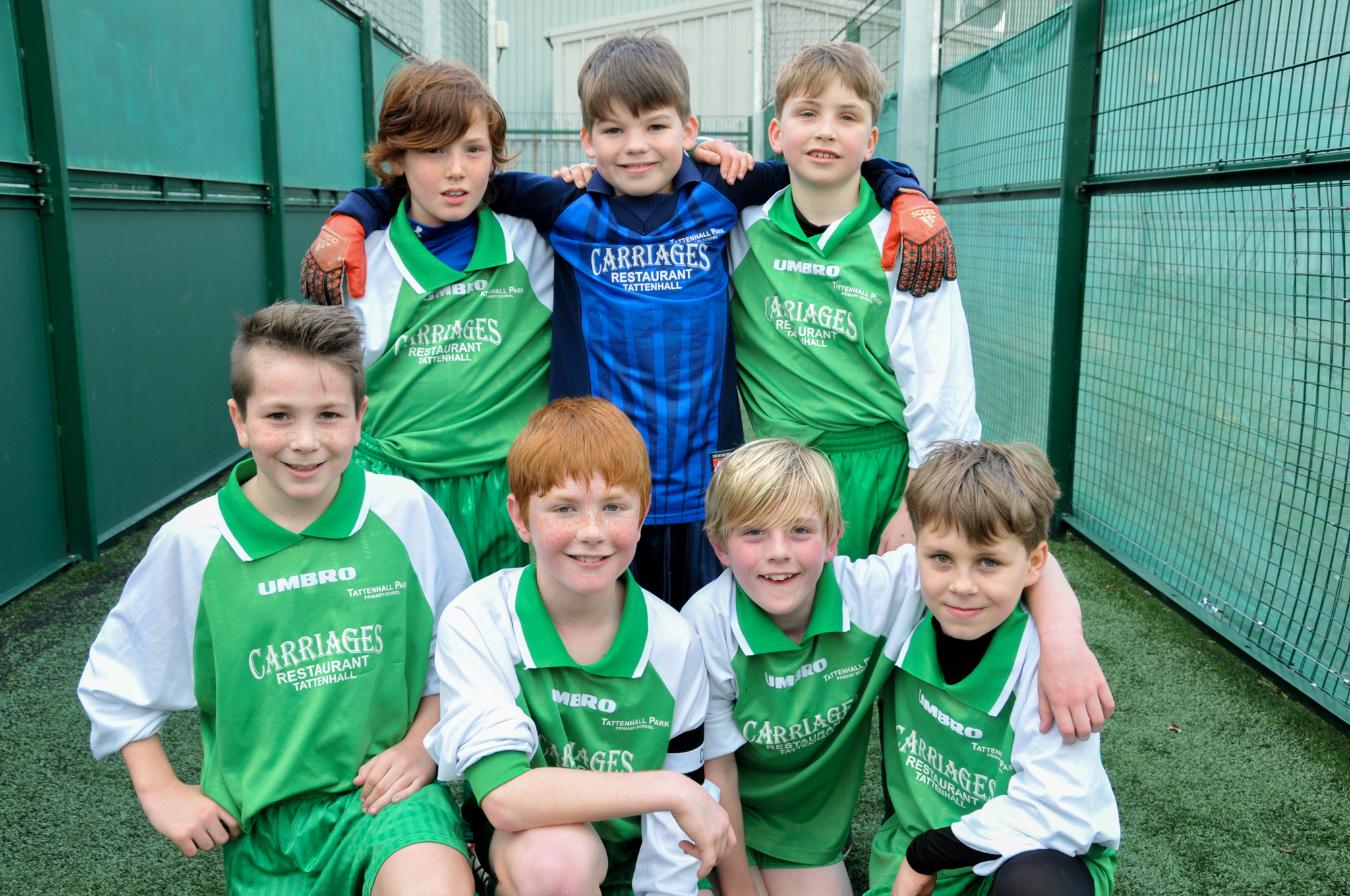 The National League Trust Under 11s Cup returns for 2018 with Chester primary schools invited to compete for the chance to reach Wembley. 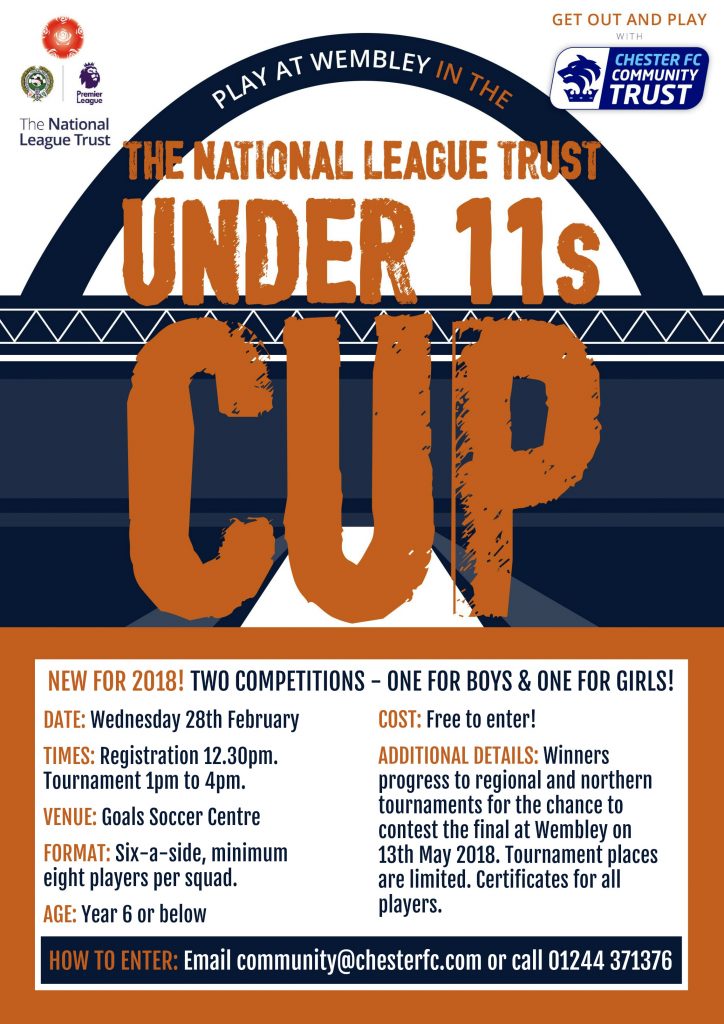 This year the event has been expanded to include a girls competition as well as boys and entries are now open.

The tournament will take place at Goals Soccer Centre on Wednesday 28 February with the winners going on to represent Chester FC at the regional finals, where schools will battle for a place in the overall final at Wembley on Sunday 13 May prior to the National League promotion play-off.

The tournament is free to enter but spaces are limited and will be allocated on a first come, first served basis.

Teams can be mixed and need a minimum of eight players in Year 6 or below. All players will receive certificates with trophies for the finalists. 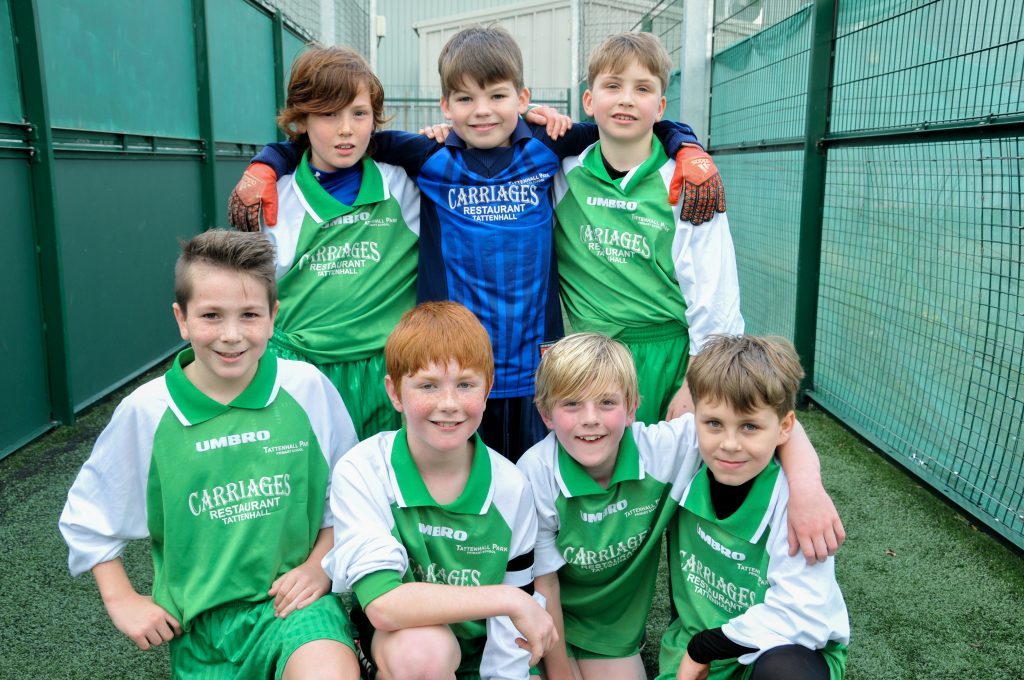