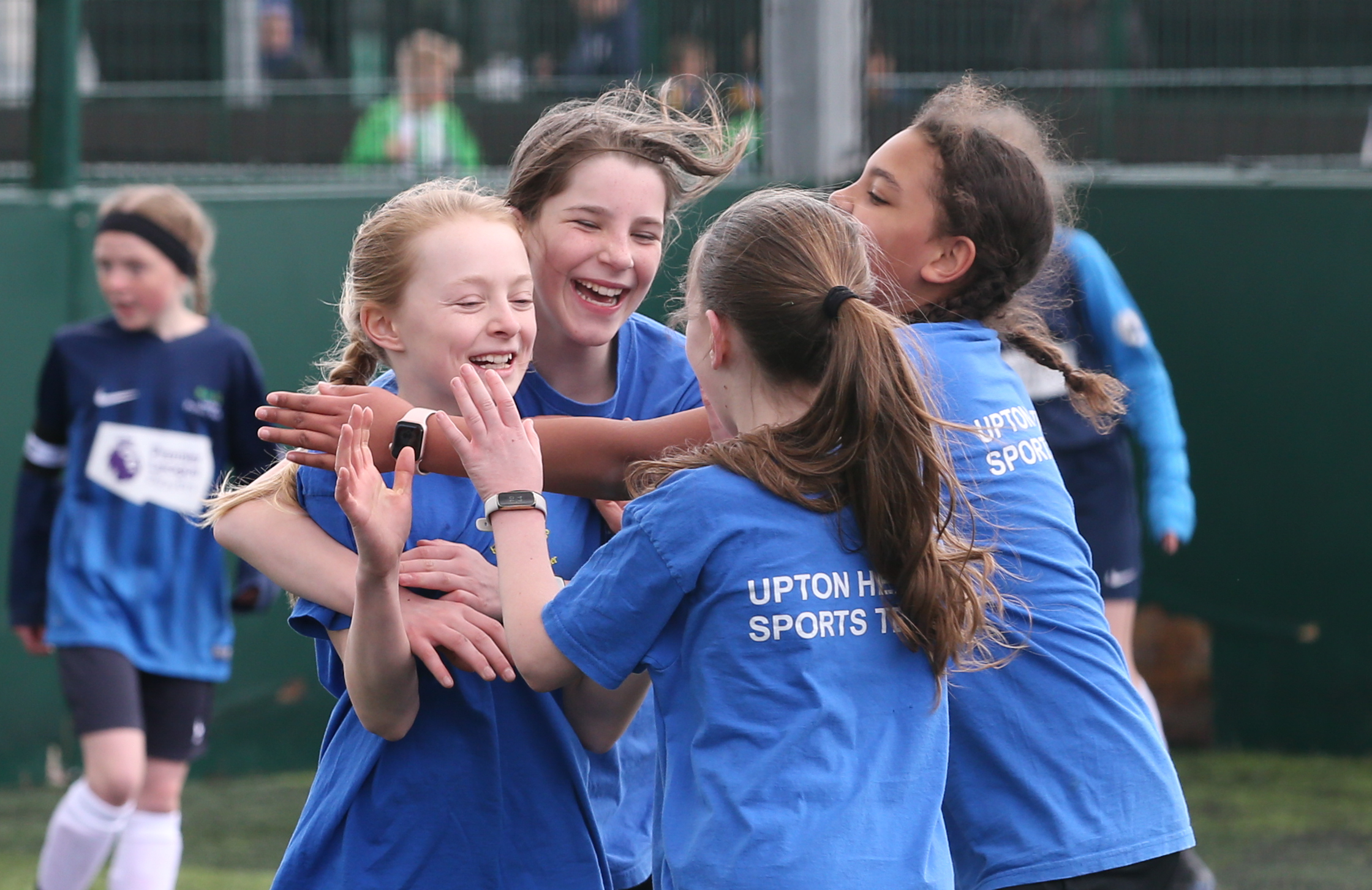 The annual contest sees clubs across the National League’s three divisions hosting tournaments with the winning schools going on to represent their respective clubs in regional and national finals.

The Chester tournament took place before the Easter break with 16 mixed teams and eight girls teams contributing to a fantastic afternoon of football. 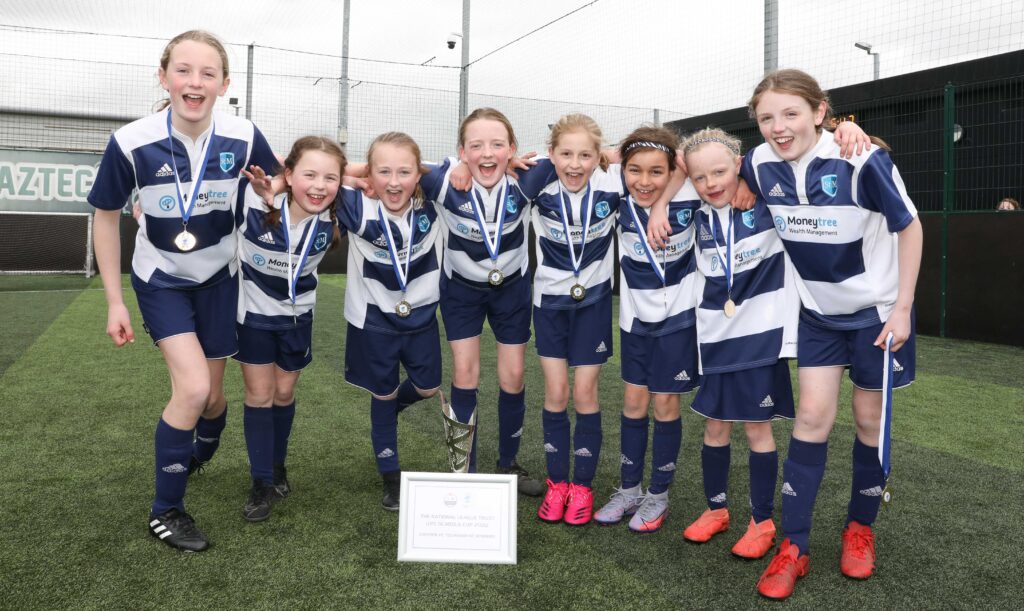 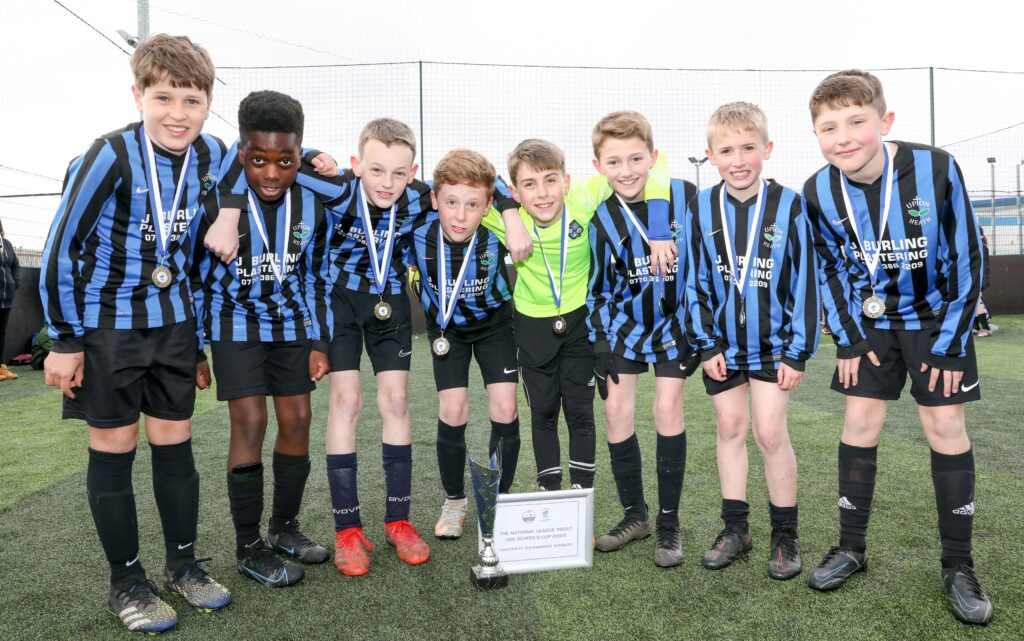 The two winning schools will now represent the Blues in the north west regional finals, which are due to take place in May. 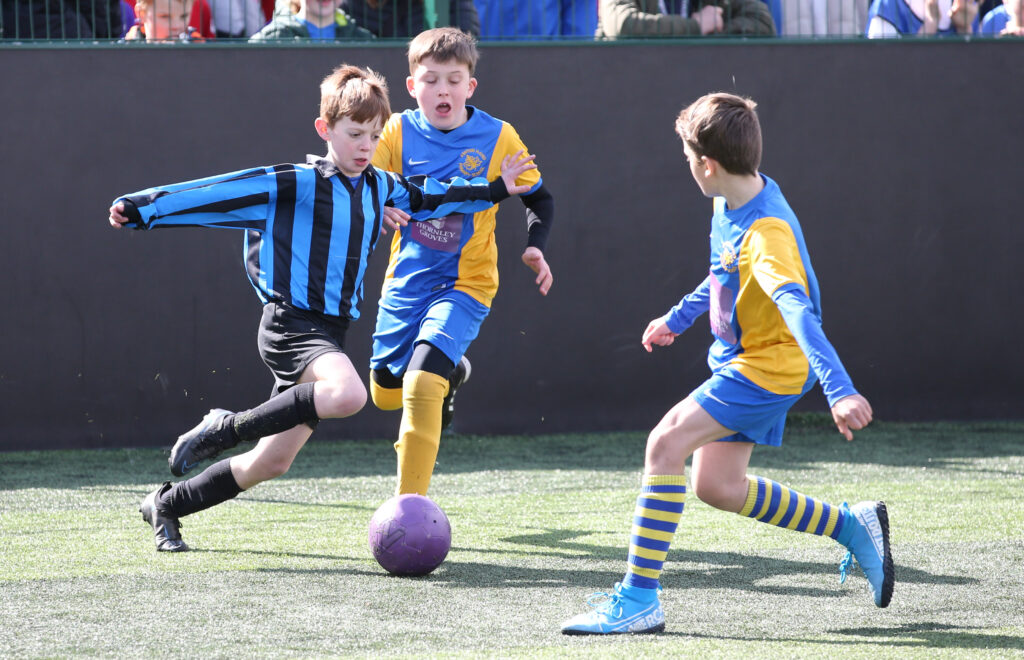 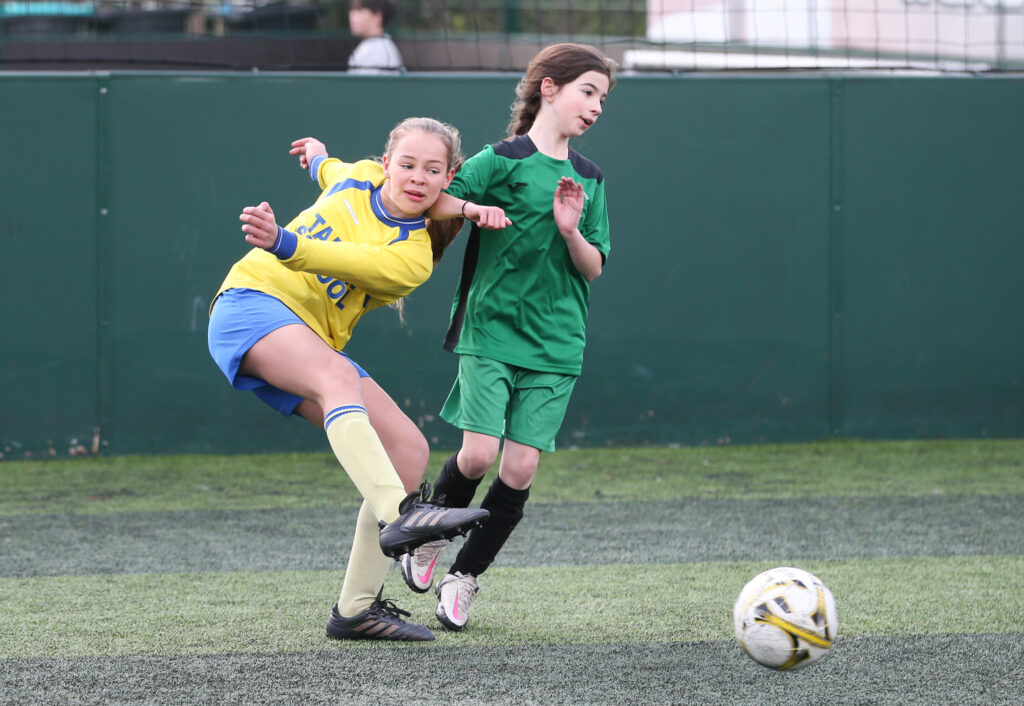