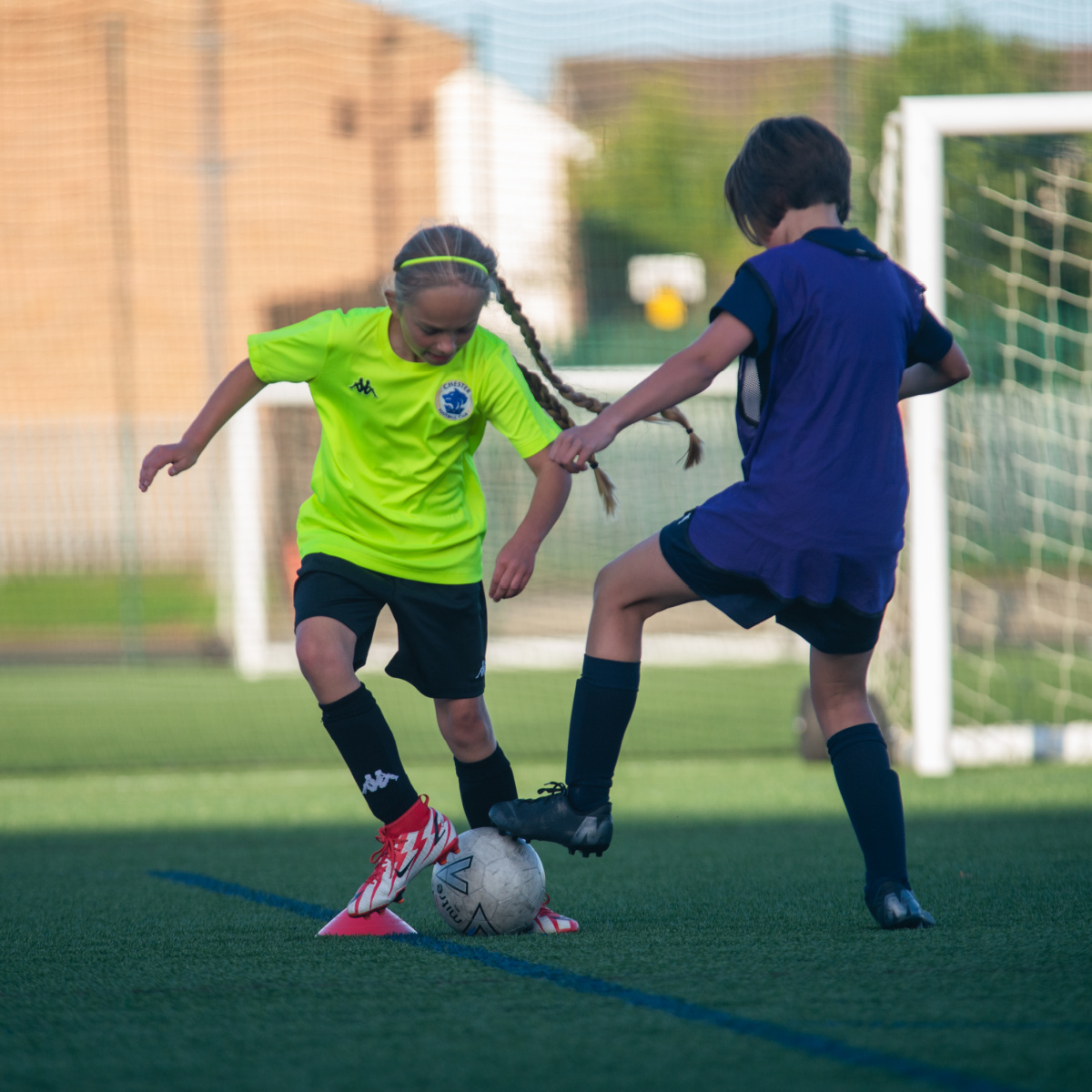 Chester FC Community Trust is delighted to announce it has been granted a three-year licence to run an FA Girls’ Emerging Talent Centre (ETC).

The Football Association, with support from the Premier League, is developing a national network of ETCs as part of its plans to grow the talent programme within the women’s game, with the number of players on the pathway expected to double over the next two seasons.

The plans will see up to 70 Girls’ Emerging Talent Centres across the country, allowing more players to be identified and supported, in addition to the professional game academies that will be launched in 2023.

The new centre will operate for 30 weeks per season for U10s, U12s and U14s, and will be based at King George V Sports Hub in Blacon on Monday evenings. It will offer a high-quality training environment with holistic coaching and games programmes, while enabling players to continue playing for their grassroots clubs.

Jim Green, CEO of Chester FC Community Trust, said: “This is great news and will create new, exciting opportunities for talented girls locally who aspire to play in the Women’s Super League or dream of representing the Lionesses.

“To have been awarded an FA licence is really pleasing as there was strict criteria and is testament to the work Kalvin Williams, and before him Ben Richards, have undertaken in developing our girls’ football programme.

“Euro 2022 illustrates how far the women’s game has come in a short space of time and Cheshire is very much at the forefront of that growth, with a tremendous pool of players, coaches and grassroots clubs, who will be central to the success of the new centre.

“The ETC will form part of an enhanced Chester FC Women’s pathway that will provide opportunities to more players than ever before, and help us to coach, support and develop our own future stars to wear the blue and white stripes.”

Trial dates for the 2022/23 season will be announced in due course, but for more details about the Chester FC FA Girls’ Emerging Talent Centre, email community@chesterfc.com.