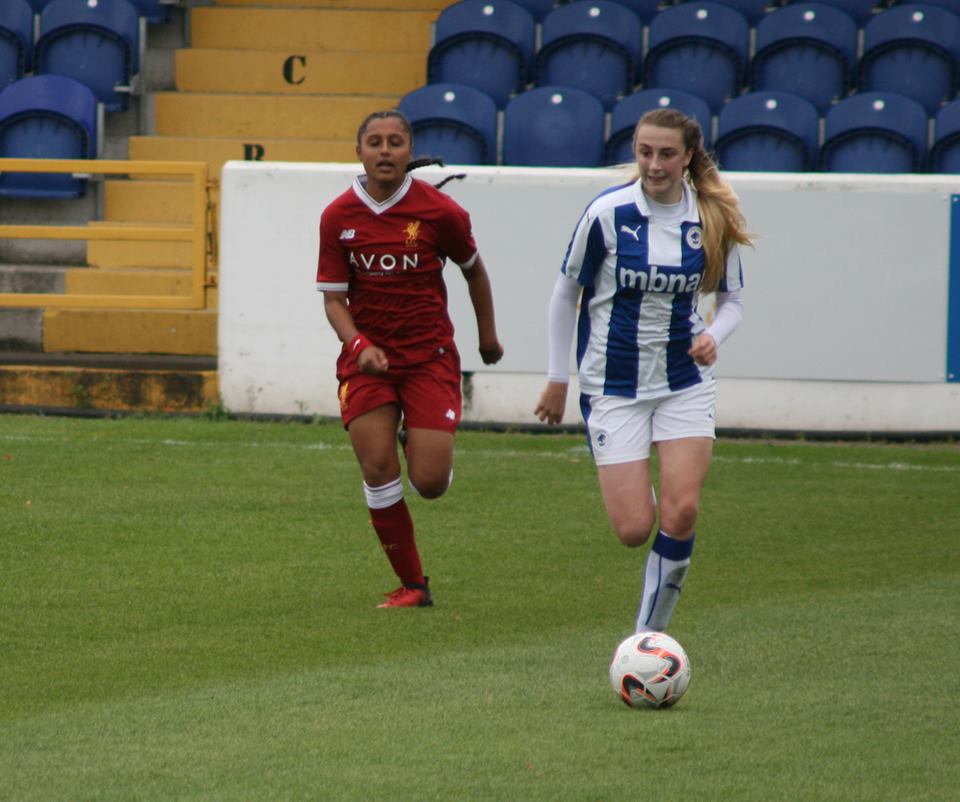 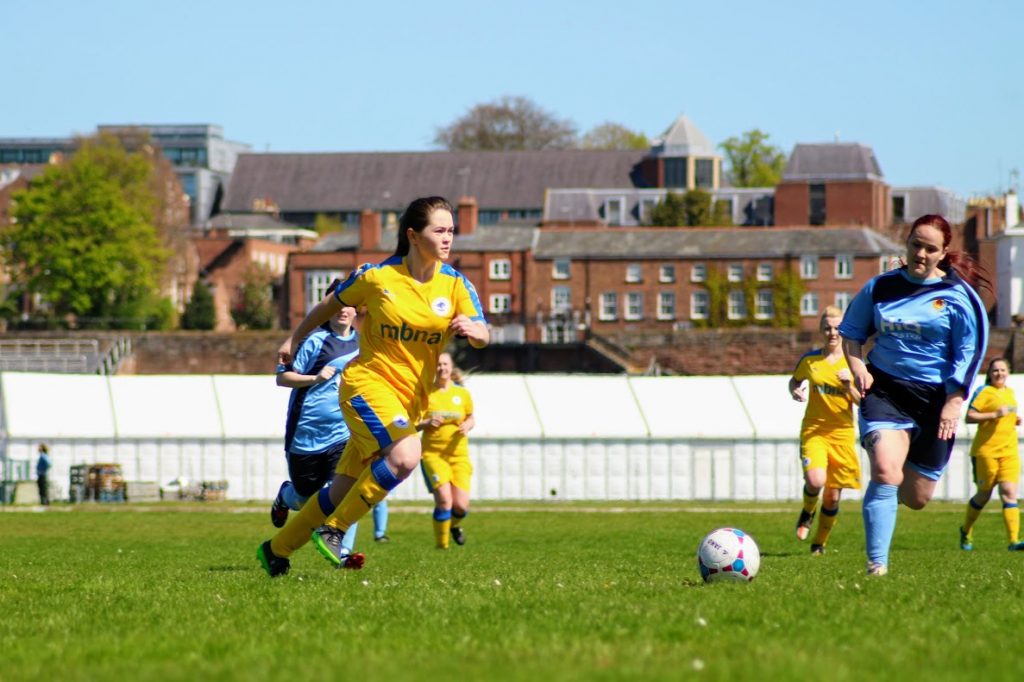 The awards are now in their tenth year of recognising the good, the great and the un-sung of the beautiful game in the region.

Jamie-Lee is a finalist in The Fine Bedding Company Women’s Player of the Year category alongside Everton’s Gabby George, Caroline Weir of Liverpool and Manchester City’s Lucy Bronze, who has recently signed for Lyon.

“I know manager Dean Vian holds both players in very high regard and is equally delighted for them. They have established themselves as very important members of the squad and contributed to an excellent start to the 2017/18 season for the team.

“We wish them the best of the luck at the awards.”

Joining Jamie-Lee and Becky on the list of finalists is club-mate Ryan Astles with the Blues defender shortlisted for National League Player of the Year along with Andy Cook of Tranmere Rovers, Barrow’s Moussa Diarra and Macclesfield’s George Pilkington.

All awards will be announced and presented at the Northwest Football Awards at The Point, Emirates Old Trafford on Monday 13th November, hosted by the BBC’s Dan Walker.

For more information go to www.northwestfootballawards.com.