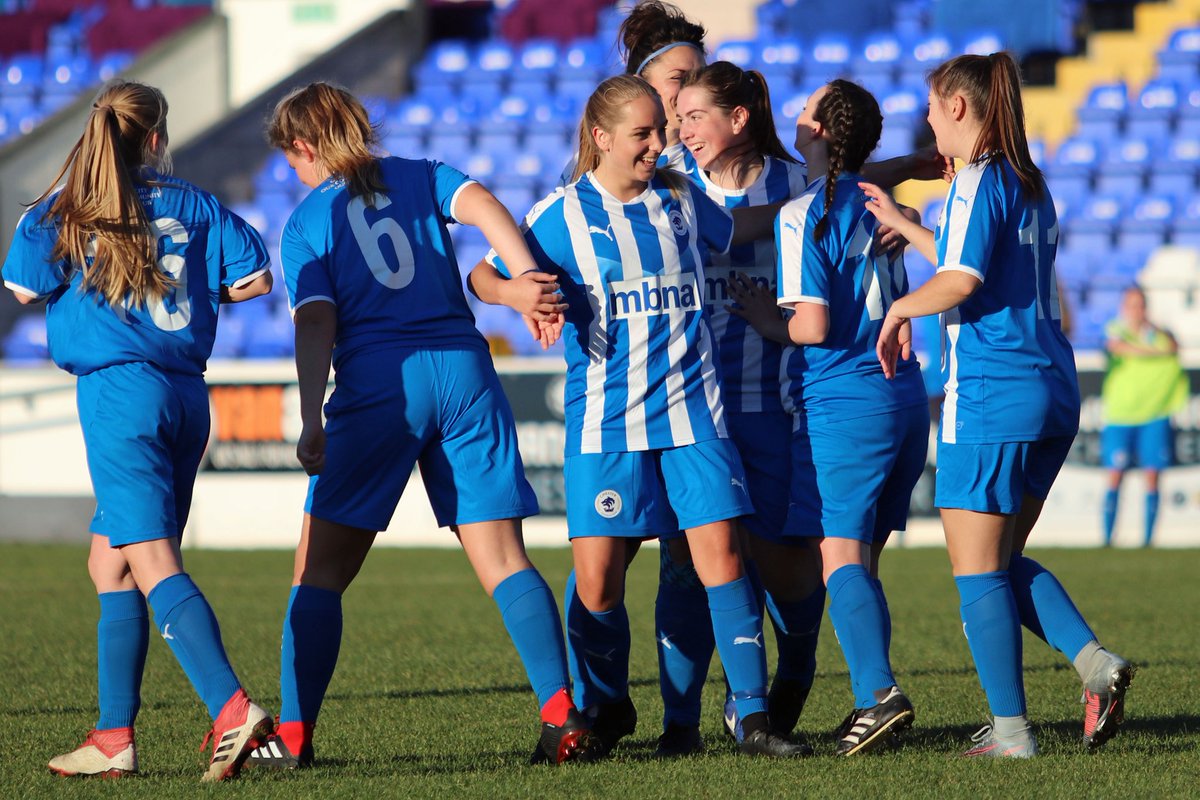 Chester FC Women are seeking a new manager after it was decided Dean Vian would not be retained in the role for the 2019/20 season. 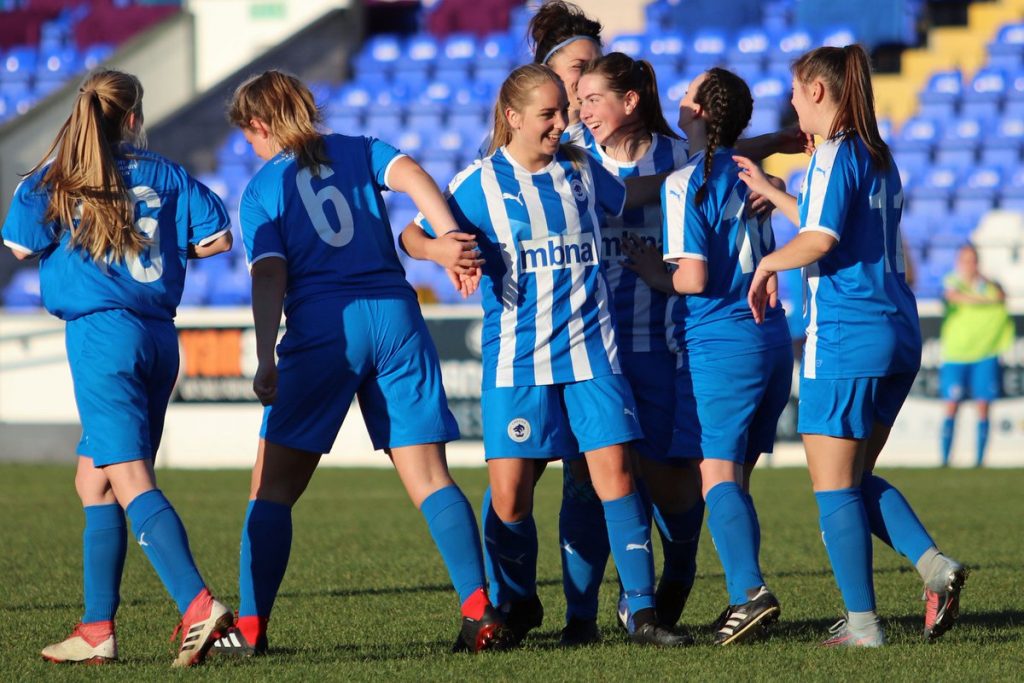 The decision forms part of a wider review of the club’s women’s and girls’ section.

Dean has made a significant contribution in the role since his appointment in May 2016. He led the team to the Cheshire Women’s League Division One championship and Challenge Cup success in 2017/18, also reaching the semi-finals of the Cheshire FC Ladies Cup

The Blues were promoted to the North West Women’s Regional Football League for 2018/19 and finished sixth in Division One South this season, recording some impressive results and performances against higher placed teams.

The club wishes to place on record its gratitude to Dean for his commitment to Chester FC Women and wishes him the best of luck for his future coaching career.

Parties interested in applying for the role of Chester FC Women manager are asked to submit a football CV and covering letter to jim.green@chesterfc.com.