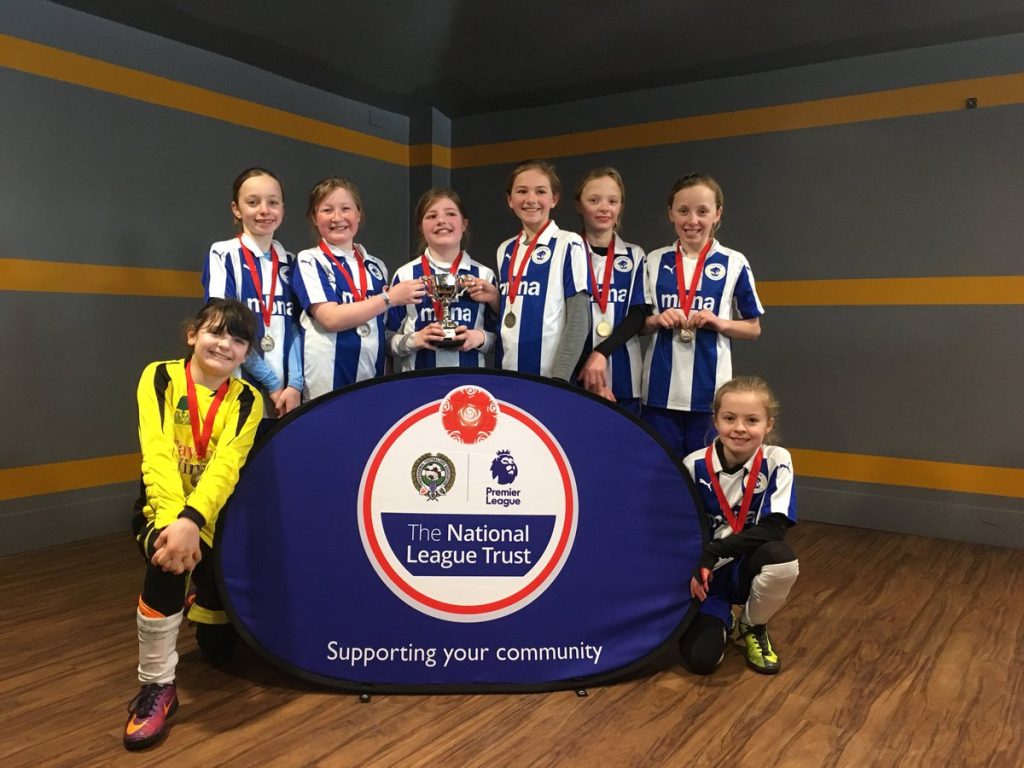 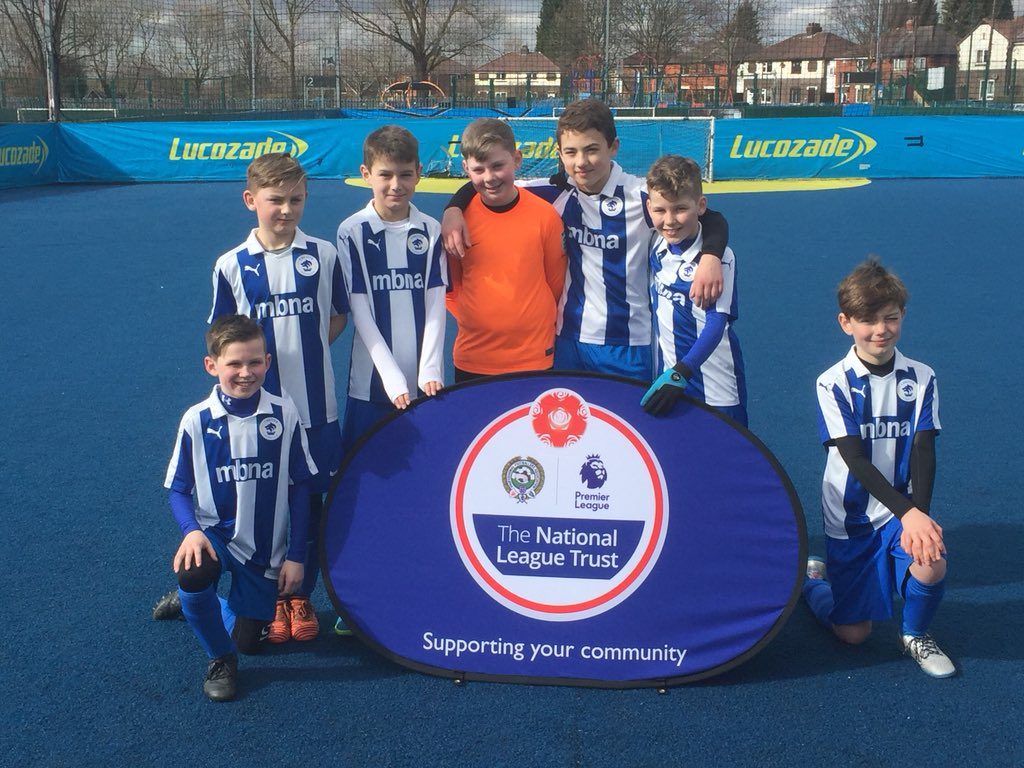 League winners Chester FC Women will play at the Swansway Chester Stadium pitch on Monday evening with free admission to the game for supporters. 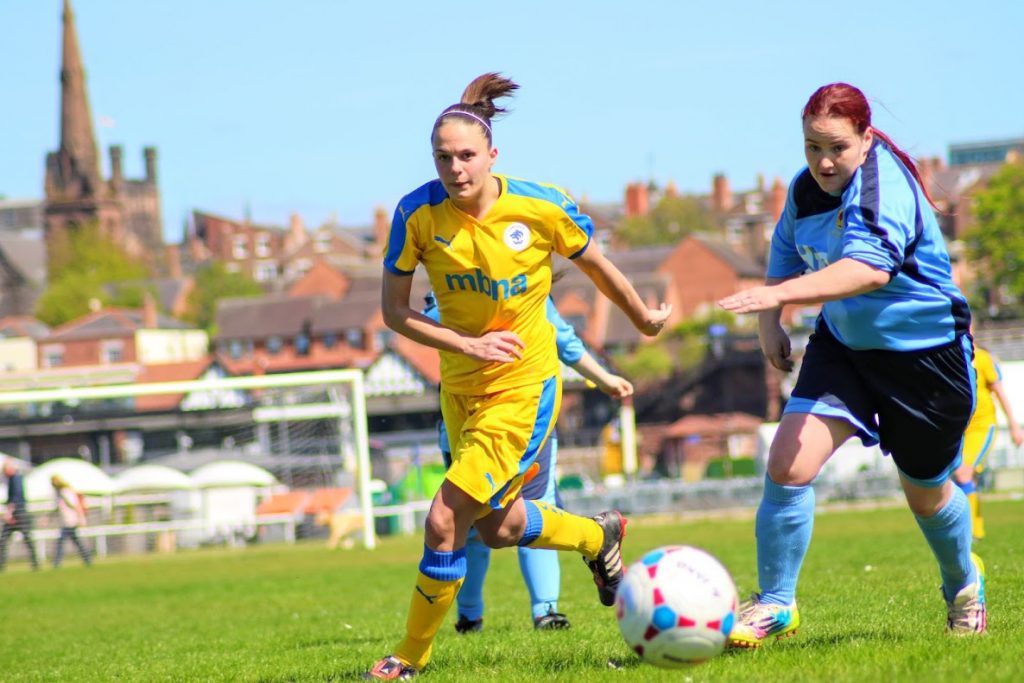 Having been crowned Cheshire Women’s League Division One champions and reached the Challenge Cup final at the weekend, Dean Vian’s team will take on Runcorn Linnets Ladies at the stadium (7.30pm KO).

The game is a fitting reward for the squad’s fantastic efforts during the season and provides an opportunity for Blues fans to show their support for the club’s women’s section.

Entry to the match is free of charge but supporters will be able to make donations to the Chester FC Community Trust with funds raised going towards the charity’s work in developing women’s and girls football.

This has been a hugely successful campaign for the team, who are hoping to gain promotion to the North West Women’s Regional League for the 2018-19 season.

In addition to winning the league title, the Blues reached the last four of the Cheshire FA Ladies Cup and will take on Stockport County Ladies Development in the Cheshire Women’s League Challenge Cup final at Barnton FC on Sunday 6th May (3pm).

Jim Green, chief executive of Chester FC Community Trust, said: “Chester FC Women have had a fantastic season and that is credit to the hard work of Dean, his management team and the players.

“The game is a good opportunity for any supporters who have not seen the team before to come and see them in action and hopefully we can attract a decent crowd to give the players the recognition their performances deserve.”

The Chester FC Soccer School will be running during the summer half-term holidays with bookings now being taken. 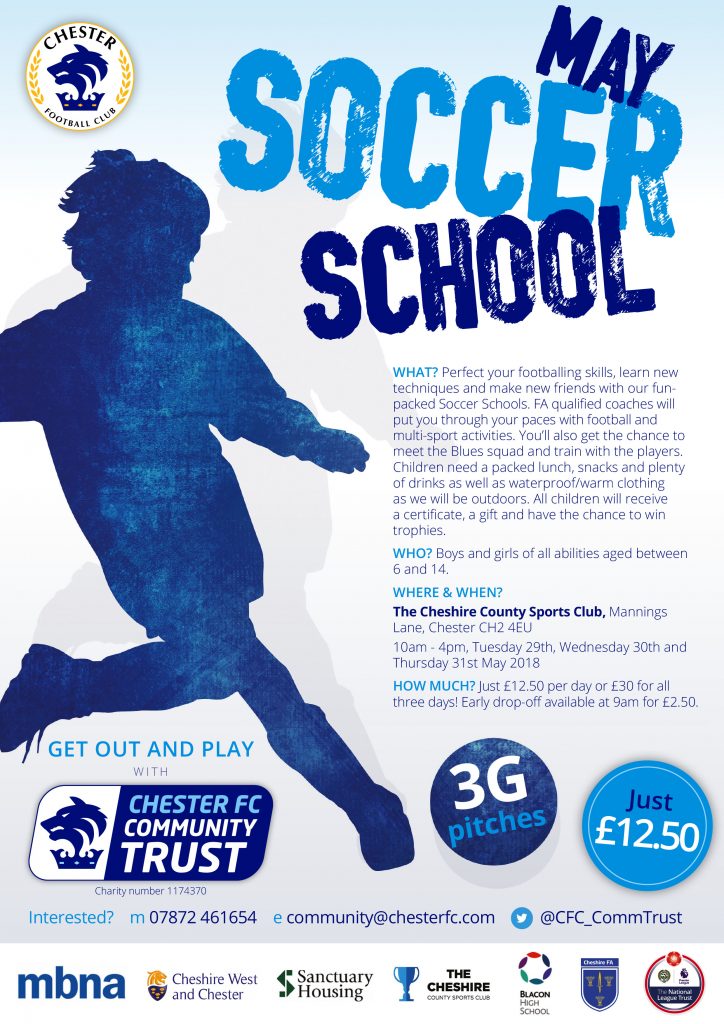 There will be three days of coaching, games, competitions and tournaments taking place at The Cheshire County Sports Club in Upton on Tuesday 29th, Wednesday 30th and Thursday 31st May for boys and girls of all abilities aged 6-14

Each day runs from 10am until 4pm and costs £12.50 per day or pay just £30 for all three days. An optional early drop-off is available at 9am for £2.50. Online booking is available through Eventbrite (booking fee applies) at community.chesterfc.com/book-online.

The venue boasts a fantastic 3G pitch and children will need a packed lunch, snacks, lots of drinks as well as suitable footwear, shin pads and appropriate clothing.

There will be medals, certificate and the chance to win trophies for participants and opportunities to meet members of the Blues squad and train with the players. 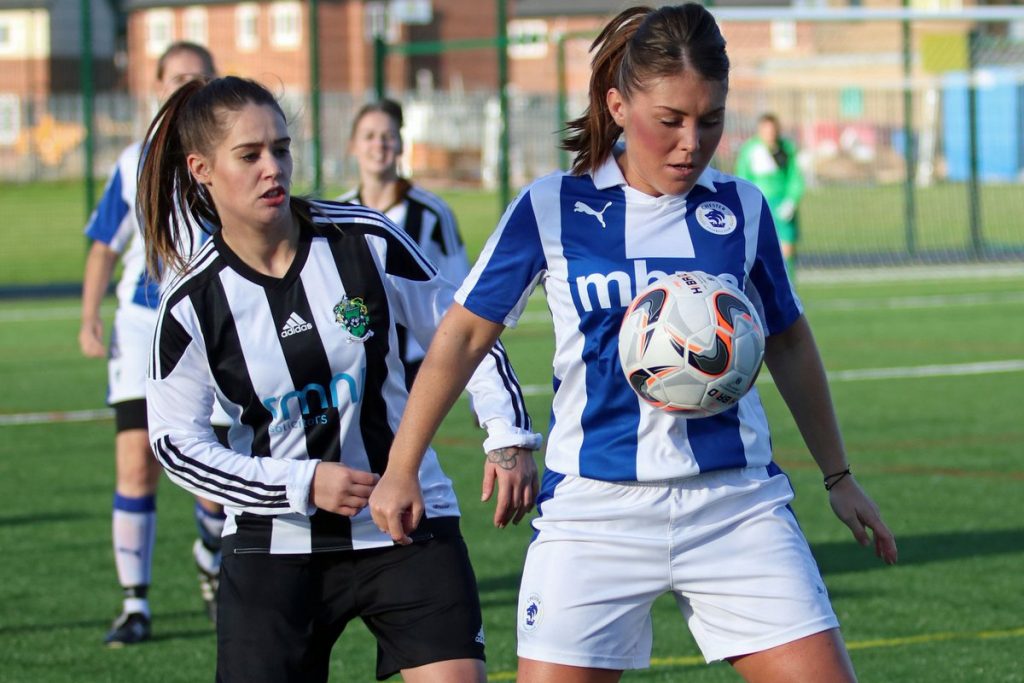 The Blues progressed with a thrilling 3-2 extra time win against West Kirby Ladies in the semi-final on Sunday thanks to goals from Katie Priest, Rachel Lever and captain Lauren Stringer.

Admission for spectators is £1 for adults and children with under 5s free.

Please note on-site car park is limited and there are parking restrictions on the surrounding roads therefore spectators are requested to respect these.

Back the Blues with reduced admission for Maidstone United fixture

Free tickets for under 16s and discounted adult prices are available for this weekend’s match between Chester FC and Maidstoned United. 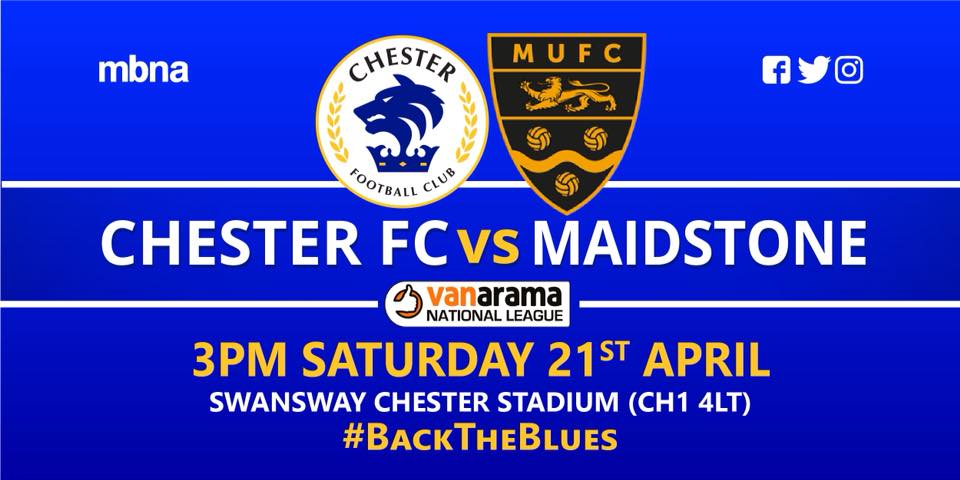 Chester FC has announced reduced admission for the final home game of the season and Chester FC Community Trust is pleased to be supporting the initiative and encouraging football fans of all ages to Back the Blues.

All children aged under 16 will be given free entry as part of the football club’s efforts to attract more youngsters to the Swansway Chester Stadium.

And the Blues have slashed matchday prices for adults on the Harry McNally Terrace to just £10.

To take advantage of the free children’s ticket offer, click here to download the order form and then return via email to community@chesterfc.com or bring it to the City Fans United gazebo at the ground on Saturday.